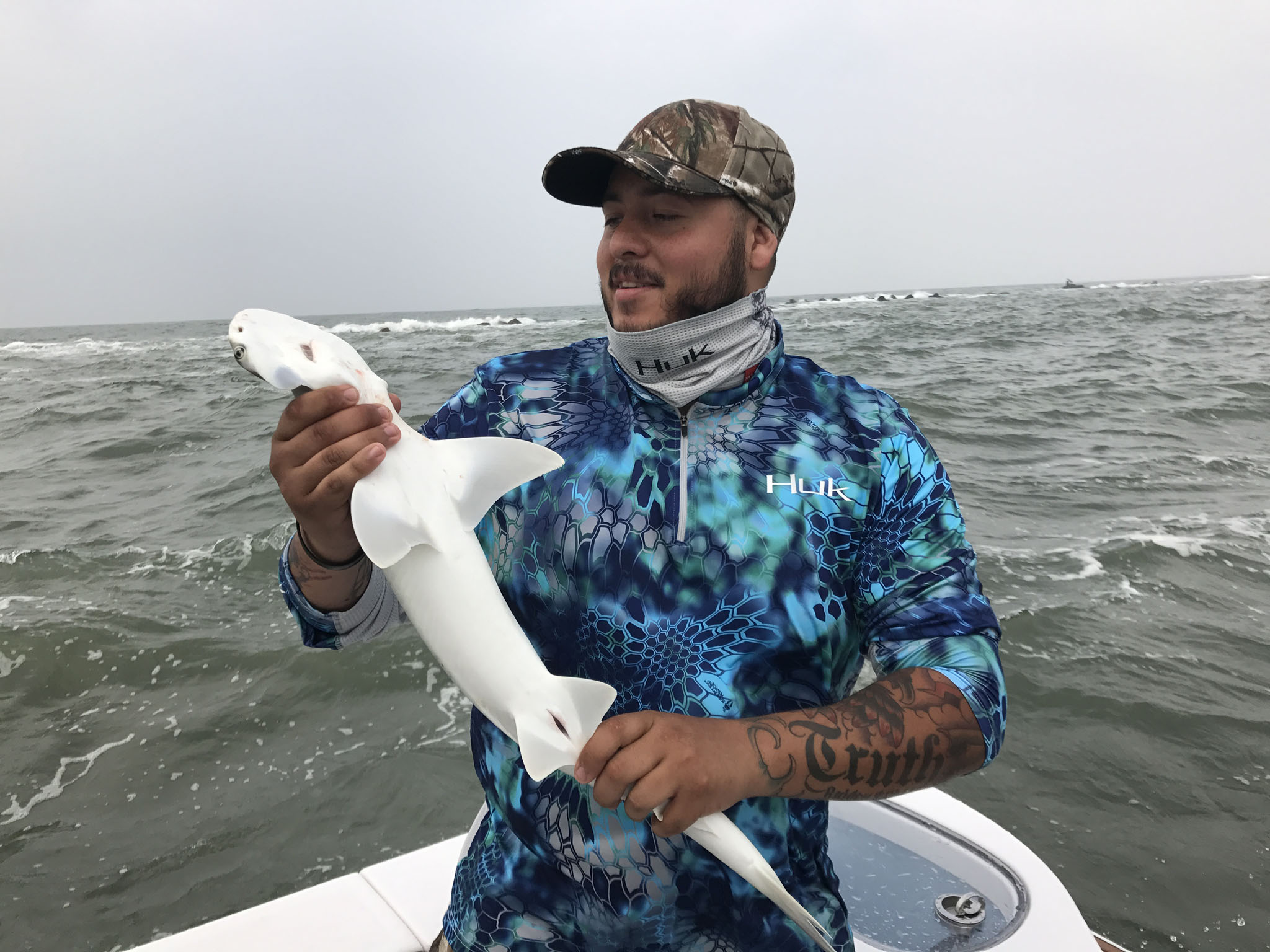 I can’t express how truly incredibly grateful I am to have been a part of this fishing trip that American Hero Adventures put on. To say they were accommodating would be an understatement to how we were treated both as prior military and human beings. Troy and his crew never lost sight of their military mindset. That’s evident when they’re present and you see how they get things done. Is easy to fall in formation so to say when you have a leader like Troy using his knowledge and resources to give you the best experience imaginable. I had participated with another organization, but didn’t have the quality experience I was hoping for, so I was skeptical to try another one. Once I decided to go, I convinced my buddy Jordan from Wyoming to go with me. He and I served together for seven and a half years in the Marine Corps. After we contacted Troy we received instructions that were clear cut and simple. After meeting Troy and his crew, I realized these guys really knew what they were doing both as an organization and a family. That’s exactly what they are and how they treated us, like family. A group of people just like us in the essence that yea, we’ve been hurt and bent every which way possible, but never did we break. People who know the pain you’ve been through, overcame and adapted just like you had to. It’s hard being as young as I am and already 60 percent disabled. My mind must be at 160 percent every time I attempt anything to compensate for my body. When we got off that plane it was like under the care of that big brother who you know no matter what is going to take care of you and help you. I considered this trip therapeutic, inspiring and motivating. These guys were in shape both mentally and physically. The trip itself was perfect to get you hooked, no pun intended. I made some funny memories and moments that will last a lifetime. It’s not always about what comes out of the water that makes it a good fishing trip. It’s the time and effort you spend getting there and setting up with good people who have your back that makes a fishing trip legendary. Anything after that is just a bonus. We got the best of all worlds from the crew at AHA and Devil Dog Dynasty. And thanks to our guide, Avery, I caught my first shark, stingray, and several species of ocean fish. I’ll be damned if I don’t go back after the monster I battled by the rocks and lost seconds before getting him on the boat. To you unknown fish, I say “Well played. You won this time, but next time I will be more prepared”.

Our name is American Hero Adventures. We serve HEROES. A Hero is anyone who raised their right hand and signed on the dotted line to serve and protect this great nation. These Heroes include Military, First Responders (Law Enforcement, Firefighters, EMS) and Federal Agents. Together, they guard Lady Liberty and the American way of life. While some serve here on the homeland, some do it in far away lands. At the end of the day, when the sun has set, we are all on the same team. The team of the Red, the White and the Blue.