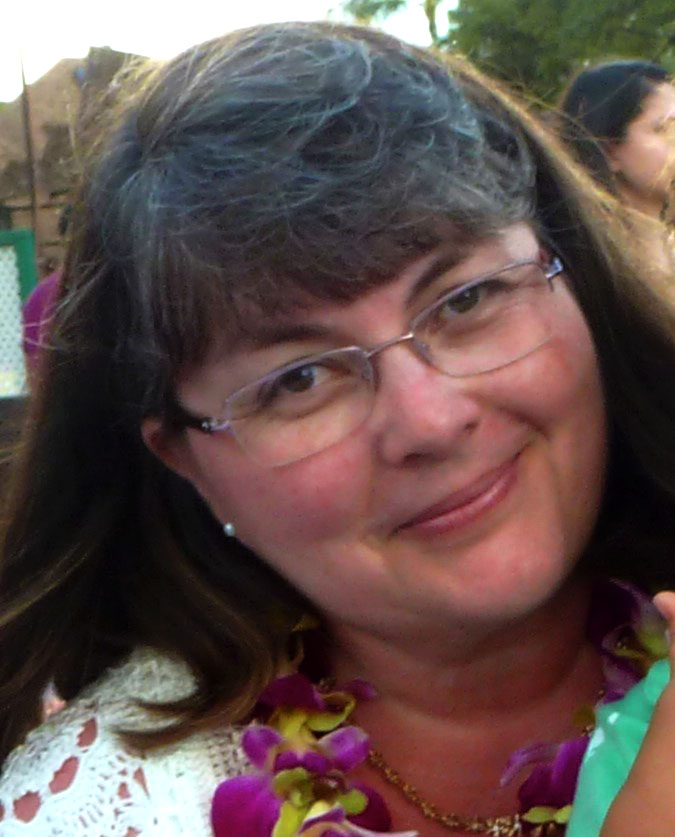 There are several reasons I participate with American Hero Adventures. The first, being my son, Troy. He served in the United States Army and was passionate about what he did. During his deployment in Afghanistan, he was involved in a serious accident and as a result, more than seven years later, still combats a myriad of issues on a daily basis. His father and I were at his bedside nonstop during his recovery and hospital stays. On more than one occasion Troy said that he felt like he let his men down by leaving them and he should be there to take care of them. My husband and I knew in our hearts that that was not going to be possible, but rather than tell that to Troy, his dad kept reassuring him that someday he would find a way to take care of them one again. After returning home and gaining some of his mobility back, Troy had an opportunity to participate with a group that took him hunting. On this trip, he met fellow servicemen that were in similar situations and made some friends that understood him and that he could really relate to. When he came home from this trip he told me that he knew what he wanted to do to take care of his men. He wanted to start an organization that gave men and women in similar situations an opportunity to enjoy life again. With this new passion and mission, I saw Troy become engaged in life again and feel like he once again had a purpose and was driven like I’d never seen before. As a result, AMERICAN HERO ADVENTURES was created. It gives me a great deal of pleasure to see Troy succeed at his mission in life while improving the lives of others. I have met some of the recipients of our adventures and they are truly thankful for what we do. They not only have experienced an adventure otherwise not possible, but in have made new friends and memories for a lifetime.

Another reason I participate in American Hero Adventures is because of who it recognizes. AHA recognizes those individuals, and their families, who put their life on the line for our safety and freedom. Troy realizes that it is not only the individual but the family as a whole who sacrifices and endures the results. This is a very unique perspective which I think is very important. Having received that phone call in the middle of the night and being by my sons side through years of insurmountable odds, I have experienced first hand what it is like to be the family member of a HERO and I know how important these services are that we provide.