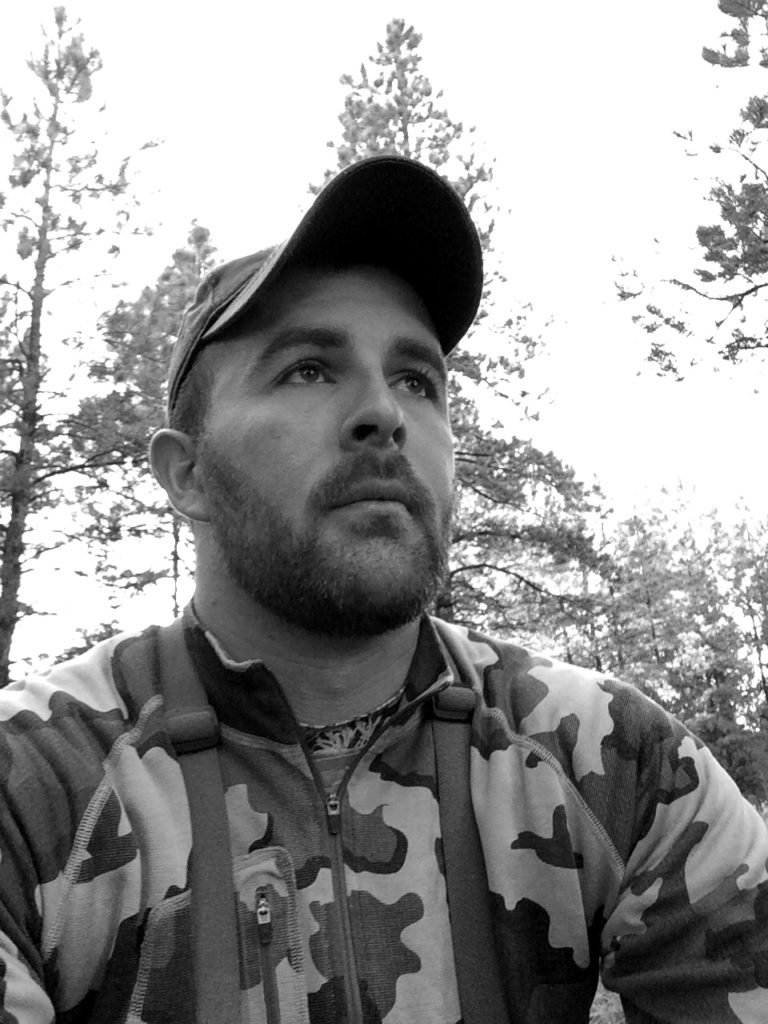 Troy, a retired Captain, spent over eight years serving in both the Oregon Army National Guard and the U.S. Army.  During his deployment to Afghanistan in 2010, Troy sustained catastrophic injuries resulting from a large IED blast.  He then spent the next few years learning to walk again and regain his independence so that he may one day get back to the fight.  It was through activities such as hunting and fishing that Troy was able to find peace and drive in his life.  Seeing his career as an Army officer coming to a close, he aimed to continue to lead by providing hope, healing and camaraderie to his fellow brethren so that they may find their passion in life as he did.  Hence, the birth of American Hero Adventures!